Last week I did six sketches and got 58 likes. I did break my streak though. Actually, I broke all streaks yesterday for a very good reason. We adopted a kitty. She deserves her own post, of course, so let’s see if this bright idea I had works to make it easier to get the sketches into this blog. 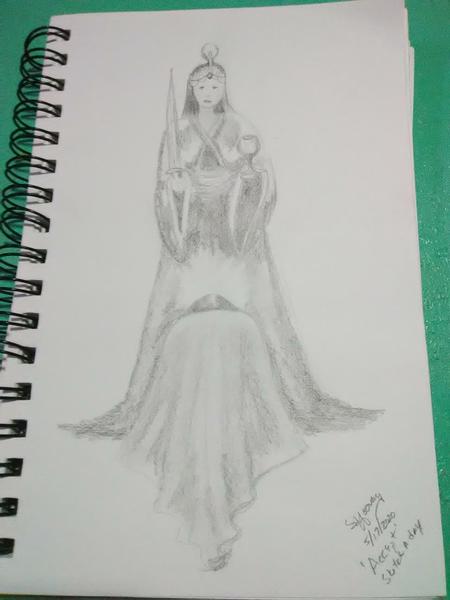 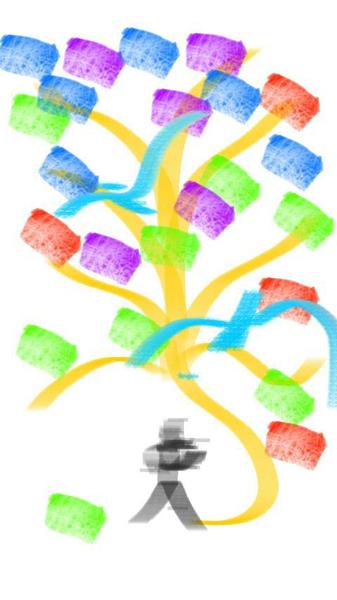 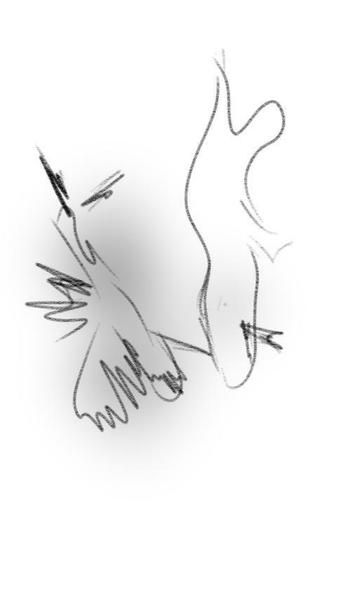 Prompt – snap. I had far bigger and better plans for this drawing, but for some reason my phone was not tracking finger strokes very well that day. So, yes, digital, on the phone. 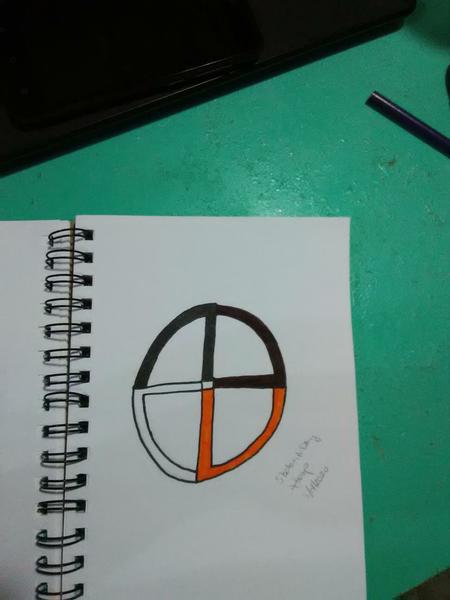 Prompt – hoop. Colored markers on paper, which I settled for because of time. I wandered off and watched Navaho Hoop dancing videos for a while (blush) This is the Navaho Medicine Wheel. 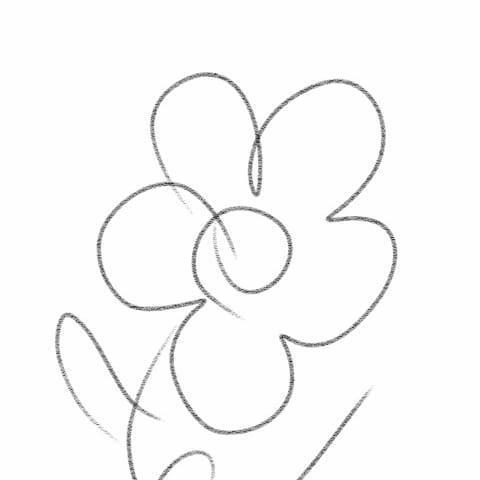 Prompt – bloom. Another finger sketch on the phone. To my amusement, this flower that I whipped up in like two minutes is the champion for number of likes. You just never can tell what people will like… 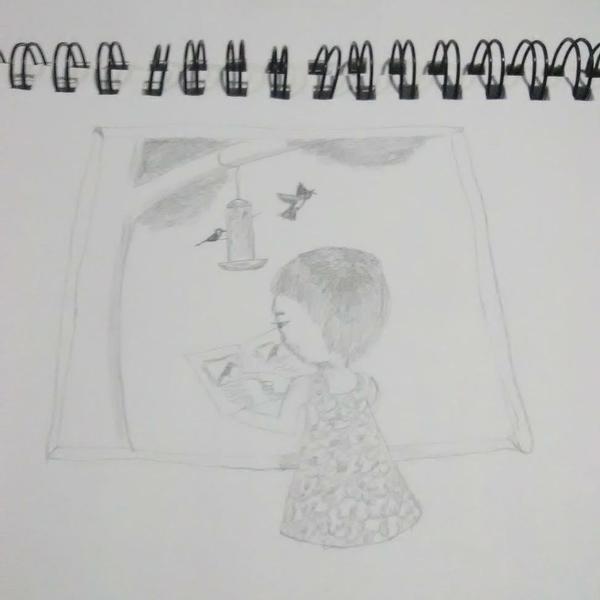 Prompt – Identify. Pencil on paper. Somewhere down the line it lost a lot of detail.

Now we post and see if this system worked to get the pictures from phone to blog.

I am not sharing to Instagram or Facebook as much because it’s such a pain in the ass for me to type any text on the phone to identify the prompt and media. So if you are one of the two or three people who care at all, you might find it best to follow it on the blog 😀

Sketch a Day (here at the Google Play Store) offers me a daily challenge. I ran onto it while looking at different drawing programs. Mainly I need a new program to replace my old Paint Shop Pro 9, which no longer works quite right with Windows 10 after a gazillion updates on my ten year old (give or take) laptop computer. Since I had to pry my mind open to even consider a new drawing program, I managed to decide I would also at least consider one on the phone. And then I saw Sketch A Day and thought it would be a great little motivator to keep me moving forward as I try out different programs to find another that I not only like, but can learn in less than another decade.

Today (a Tuesday) Sketch A Day surprised me with what I guess will be a weekly check up and stats, along with the images of the sketches from last week. Now the whole thing is set up to share my sketches on Facebook, and I normally go ahead and put them on Instagram since that’s easy from my phone. Whether I do the sketch “analog” with old fashioned pencil and paper, or whether I make it on my phone,  I post it from my phone’s photo gallery. But I have been sort of wanting to post them on this blog as well, although there is no really easy way to do it, since normally I blog from my old laptop. When I got the once a week stats thingie, I thought it might be a good reminder to put them on the blog once a week. Tuesday is a good day as I am normally home long enough to wrangle photos from the phone to the computer to the blog.

Monday/Wednesday/Friday are dialysis days for the hubby. With the time spent on the Transit bus, and the general exhaustion an empath feels after a day in a dialysis clinic, well – it’s a good day to sketch from the phone. So far I’ve been through three different sketching programs on the phone and I don’t much like any of them. Ibis Paint did the lovely sketch on Monday, then on Wednesday suddenly would only allow me to draw with a white brush on a white background. Yeah. Uninstalled. Wednesday I tried Pocket Paint – meant for little kids. I thought that would mean I could use it, too. It was nicely intuitive to draw with – but for unknowable reasons switched from white background to black background when the art posted – vanishing my outlines in the process! Also vanishing some details I considered necessary. Friday I went back to an old friend, Autodesk Sketchbook, which I used to have on the Kindle Fire. Not a good friend, but one I could rely on when I had limited time to draw before the deadline.

Now it appears that I cannot look back at the week except that one flash of stats, and neither Sketch A Day nor my phone will put the sketch photos in one single album for access. That would be too easy. After an hour and a half fighting websites and programs and phone and gallery and computers – here’s last weeks sketches with prompts and notes.

Ow. My head hurts from pounding it on the desk. My hubby is making homemade oatmeal and raisin cookies. Next week this will hopefully be easier.

Assemble, for some unknowable reason, garnered the most likes – ten of the total 28 for the week. I suspect that it has to do with all of us having opened one of those boxes marked “some assembly required” at some point in our lives – and despaired.

Identify was my submission today and I think it might actually be on next week’s stats. So what is missing? Fuck if I know and I can’t face trying to figure it out. I sketched seven days in a row. Done. 😛

According to legend, a yokai named Amabie appeared and told the people, “draw a picture of me and show it to everyone” as a way to stop epidemics.

Here is my version of Amabie. Colored pencil and pen.